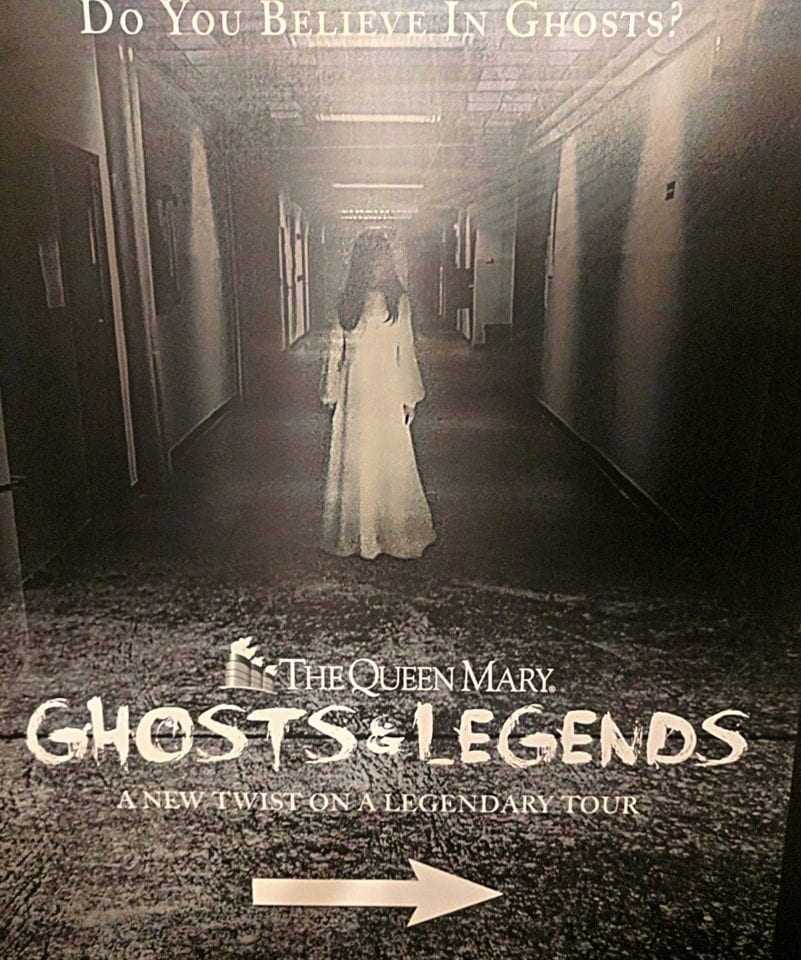 Share on pinterest
Share on twitter
Share on facebook
Share on reddit
Share on email
The Ghosts and Legends tour has been a fixture aboard the Queen Mary since the year 2000.  After 16 years, it was decided a makeover of the tour was direly needed.  I remember the original tour.  It was fun, a bit cheesy, but certainly not frightening.  To say that the tour was simply revamped would be a grave injustice.  Over the course of a year, careful thought, planning, and over 3 million dollars were invested to truly reincarnate and reinvent the tour.

This is not the tour you may remember from the past.  Hollywood grade special effects and sounds were added to make the experience truly frightening.  Holographic ghosts float overhead. Fountains spill water like the ship was sinking and all of this is choreographed to a soundtrack straight out of a horror movie.  The tour group was provided with flashlights to guide their way into the dark corners of the ship.  You may not want to fully rely on them for illumination.

In addition to the ambiance, the ship’s history was integrated into the script.  The Queen Mary consistently rates as one of the top 10 most haunted places in the United States.  Over 200 souls were lost on or as a result of the Queen Mary.  In fact, three, in particular, are, now permanent ghosts and haunt the new attraction, assuming you are unlucky enough to see them.  They include Jackie, a young girl who drowned in the Queen Mary’s pool, an infamous crewman who was crushed by door #13 in the engine room, and the Lady in White who is known to haunt the Observation Bar to this date.  These are some of the vignettes also found on Dark Harbor, which runs during Halloween.

Nothing Can Recreate the Authentic Queen Mary

The most terrifying part of the tour is that it leads through some of the scariest and most decrepit areas of the ship itself.  No amount of Hollywood magic or money could reproduce the unique atmosphere of Queen Mary’s boiler room.  During the tour, I heard others stating how impressed they were with the design of the boiler room, not realizing that it was untouched, at least not by human hands. The musty smell will stay with you long after the tour ends.  The boiler room is certainly one of the scariest places you may ever visit.

Details of the Ghosts and Legends Tour

If you have a fear of dark dank places, this may not be the tour for you.  If, on the other hand, you are looking for an immersive experience aboard an authentically haunted ship, I would highly recommend giving the tour another look. The renovation added a flash and wow factor that doesn’t detract from the authenticity of the surroundings. There may be other ghost tours, but none can replicate the history that is all around you when touring on the Queen Mary.

Spencer works as a senior software engineer by day.  He is a self proclaimed adrenaline junkie.  Serving as the president of a local caving group, he enjoys exploring caves, rappelling down waterfalls, cliff jumping and generally anything that involves adventure and danger.  He loves to travel but appreciates the beauty of Southern California (and his wife) above all else.

Spencer’s better half (most of the time) serves as a Guest Ambassador at the Safari Park in San Diego.  She also enjoys caving, canyoneering, hiking, and adventure.  She is an avid horror movie fan and frequents horror movie festivals.  She is an animal lover and is active in protecting all endangered species (especially the lemurs in Madagascar). 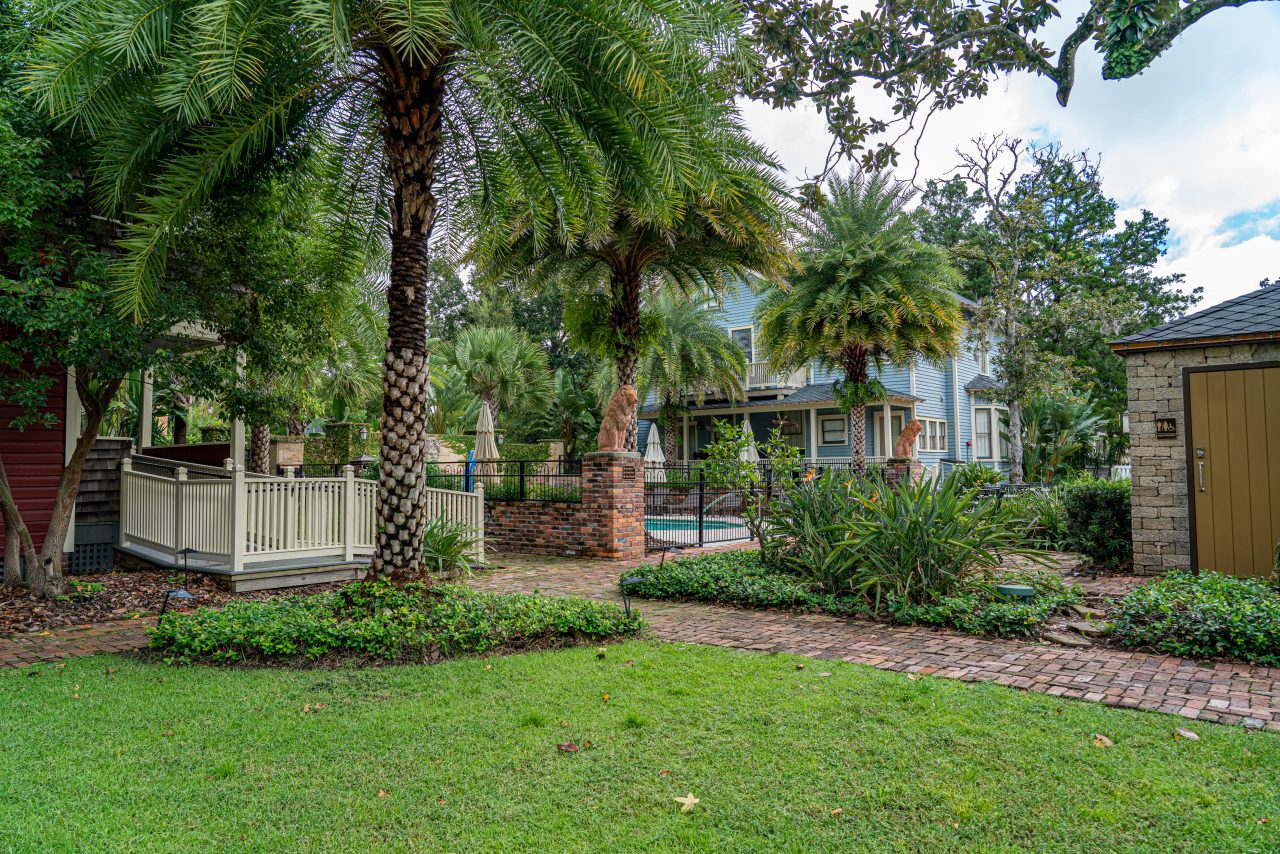 St. Augustine is a city steeped in history and luxury, art and architecture, and the birthplace of the first luxury hotel in Florida. The Collector Inn is a quiet retreat… 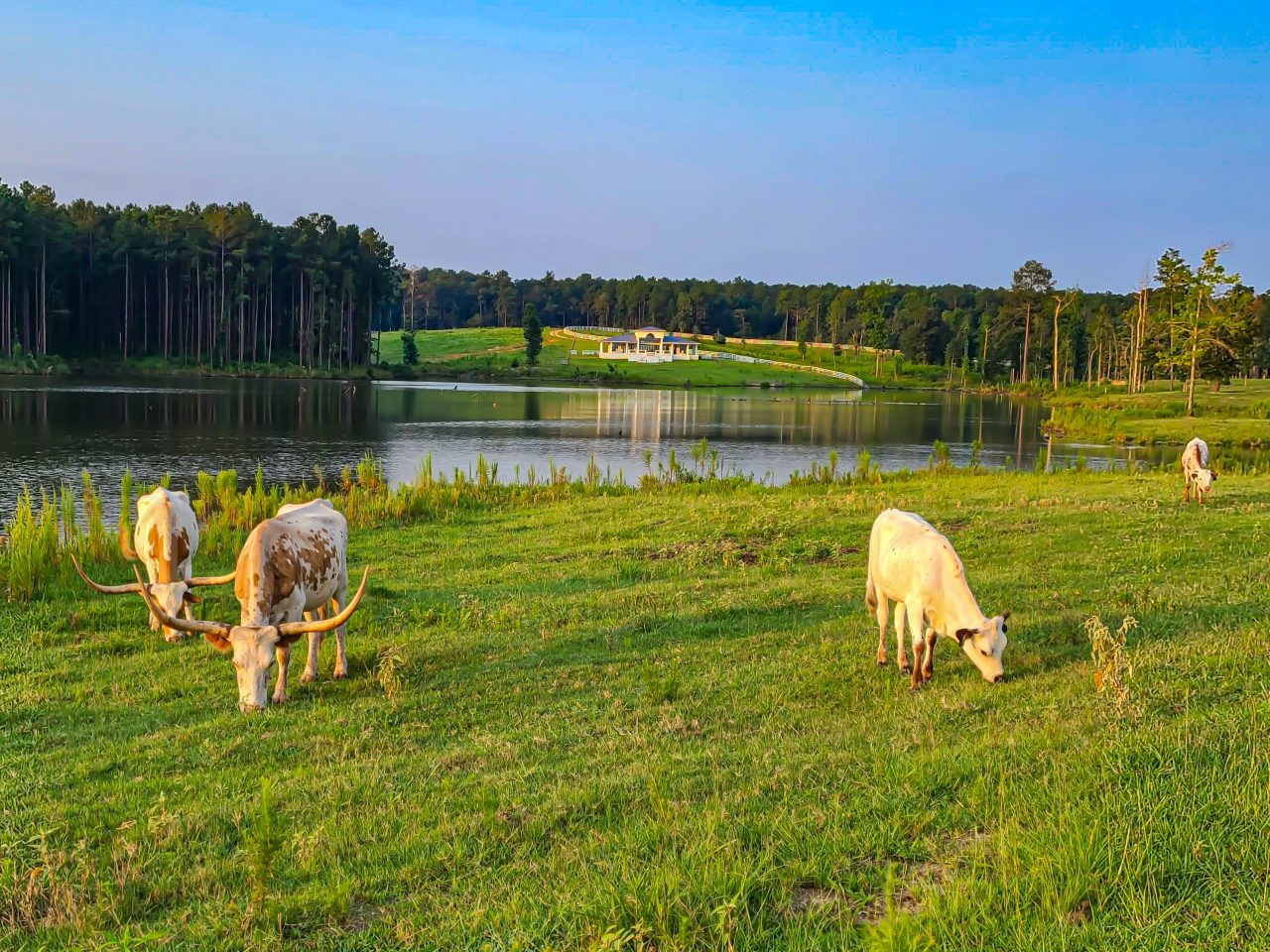 Welcome to our 2021 year-in-review article, where we go through a rundown on the great adventures we had last year. Instead of your average, ordinary recap, we're doing the 2021… 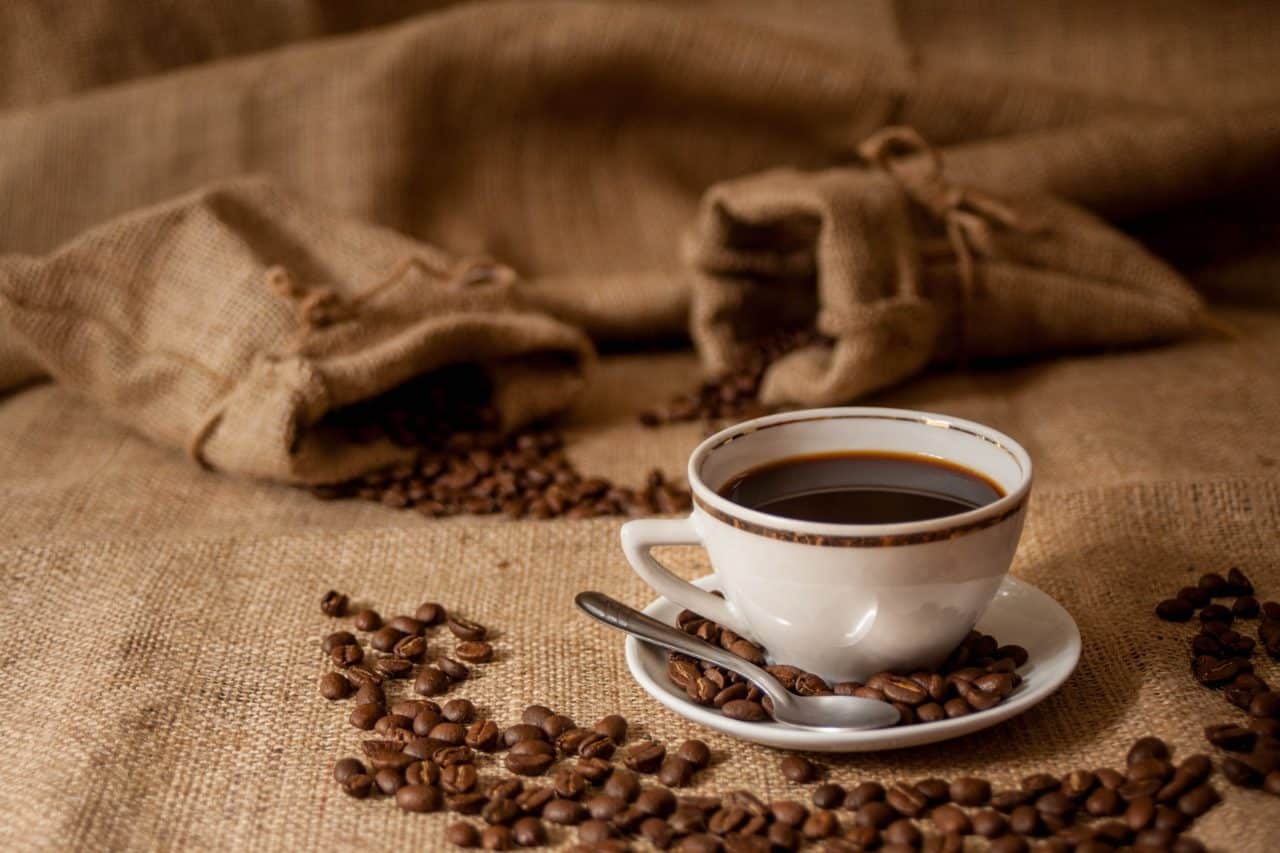 How about an espresso escapade along the Coastal Mississippi coffee trail? The Gulf Coast is the birthplace of coffee in America, and its 62-miles of shoreline are the perfect escape…

This scene from Thomasville, GA, is what I expecte

One of our favorite things about getting out into

We just got back from visiting Washington State, w

Snoqualmie Falls was Ed's white whale when he live 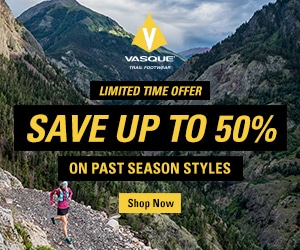