Our Night of Lucha Libre 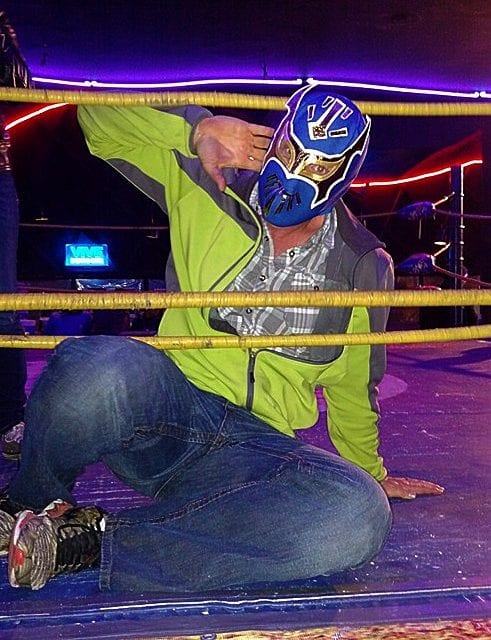 As travelers, we are always on the lookout for quality service providers. That is how we learned about Turista Libre – a travel company inspired by the notion of liberating visitors from the clichés of traditional travel. By the end of the night, we liberated, libated, educated, and thoroughly entertained. 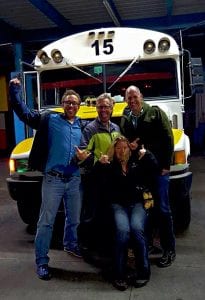 Our host, Derrick, sent us clear and detailed instructions on where to meet in American Plaza, literally in the shadow of the wall that separates San Diego from Tijuana. He emphasized how important it was to show up early to secure parking and it’s a good thing that we did. It gave us time to circle back when our friends asked: “Do we need passports to go to Mexico?” The parking situation was a mess, as promised. We checked out four lots and circled through heavy pedestrian traffic and trolley crossings before we found a space. We located our group easy enough (thanks to great instructions) but Derrick had not arrived. There was a palatable sense of excitement and uncertainty as we kept asking each other what to expect. Nobody had any clue but have all heard the great reviews of Turista Libre. Then, in walks Derrick and it was on. He led us across the border and to the waiting bus. ¡Bienvenidos a Mexico! (photo credit: Kathy Coryea)

We drank our way through the streets of TJ 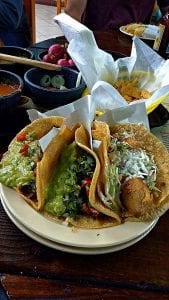 As we boarded our tour bus, Derrick explained how this was an actual city bus that he secured for off hours operations with actual bus drivers. Of course, there were a few notable differences for our trip like a cooler full of beers, shots of tequila and lights that were synchronized to the thumping Tejano music. As we drank our way through the streets of TJ, our guide explained some history of Lucha Libre. It’s a living comic book that men are allowed to enjoy. The heroes or tecnicos fight for the common man while the rudos represent the corruption and inequity in society. The iconic prop of a luchadore is his mask. So much so, that there are famous luchadores who never take their mask off, even outside the ring. However, after we stopped at a Lucha Libra tienda, we were warned not to wear our masks in public since the local police didn’t appreciate it. After shopping for souvenirs, we ate at an authentic and amazing taco shop, Los Albañiles, and then it was off to the main event.

We were dropped off in front of a night club on the popular and hopping Revolution Ave. The ring was set up on the main dance floor surrounded by about 300 folding chairs. I know enough about wrestling to know that 300 folding chairs could be very entertaining by then end of the evening. We had some kind of general admission tickets but after our obligatory potty break, there were no seats left on the floor. We spotted some of our party on the VIP balcony seats so we climbed over a couple of barricades to join them. We assumed it was ok since the waiters kept bringing us buckets of beer. Lubrication, check, bring on the chaos.

You didn’t need to understand Spanish to follow the narrative 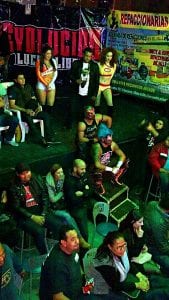 The first luchadores to enter were two rudos who greeted our party with chants of U-S-A, U-S-A. It was a tag team match without the tagging. The luchadores entered and left the ring apparently at will but you didn’t need to understand Spanish to follow the narrative. The tecnicos were superior fighters who argued with each other about who would get the glory of pinning the rudos. As a result, they lost the bout when the rudos deployed the dreaded and reportedly banned pile driver followed by a quick pin. The next match was some sort of a three way rumble where the first person with a pin got to leave early. Lucky him because this one got messy. There was demasking and attempted counter demasking. A prolonged chase outside of the ring where no less than twenty folding chairs were thrown and finally, the coup-de-gras – a devious plan to sneak armfuls of florescent tubes into the ring. Periodically, the rudo would pick one up and smash it on his opponent. I doubt it did any real damage but shards of glass flew into the crowd including up to our balcony seats. The resourceful fighter even used a large shard to gash his demasked face and get some blood flowing. The crowd went crazy with the barrage of blood, glass and chairs and both contestants were given a sounding cheer. I assume it is a tradition to throw coins onto the stage to show appreciation and the luchadores dutifully collected the reward amongst the shards of glass. At 18 peso to the dollar, I couldn’t fathom a scenario where Mexican change would motivate anybody to participate in such carnage, but who am I to argue with ceremonial rewards. The final match was a rare female bout with four inexperienced fighters. The moves were simple and reasonably executed, but I gathered one of the ladies mother was in the audience and was passionately voicing her displeasure at her hija’s opponent. I could actually imagine my mom doing the same thing, and how utterly embarrassed I would be. Hats off to those ladies.

When the fights were over, the establishment graciously let us play around in the ring, taking silly photos and the sort. Our host gathered us up for the short bus ride back to customs, and we flew through the border crossing in record time. It wasn’t until we got back to the car that we could compare notes. We all loved the food, were highly entertained, pleased by the service all around, and perhaps, most importantly, never felt unsafe. We would definitely go on a Turista Libre trip again anytime. Our friend, Kathy, said she this was the most fun she has had since moving to San Diego five years ago. Two thumbs way up!!! 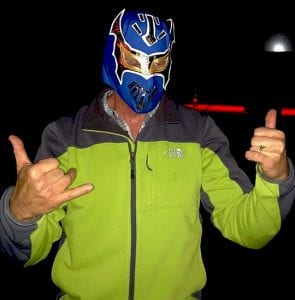 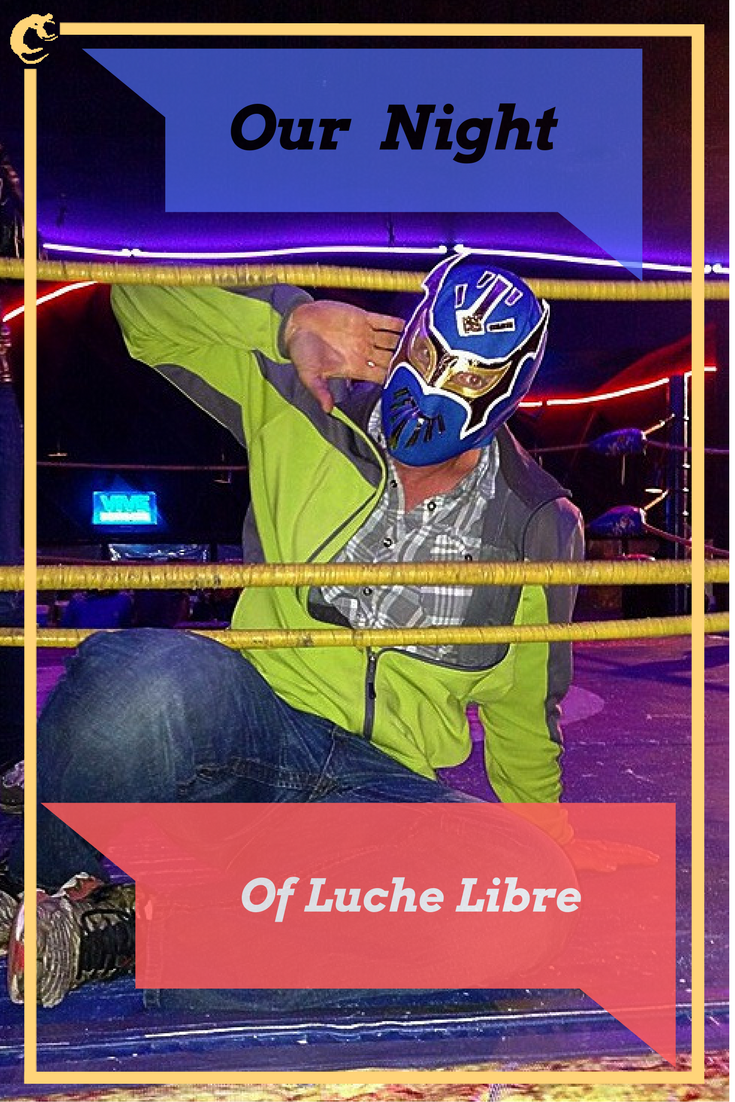 Paddling in Huntsville changed how I see my city.

What do you think of when you hear the words - des

There are over 6,400 caves in Missouri. Most are c

We came to Fulton, Missouri, for the Winston Churc

For years Ed has dreamed of going to Columbia, Mis