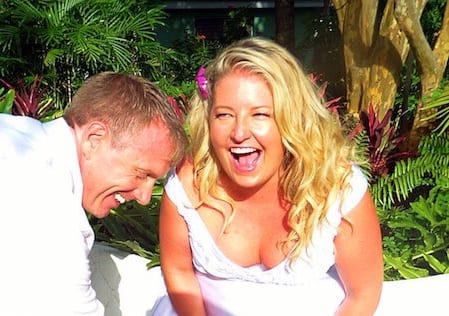 I am a skier who can no longer ski.  I grew up in Denver Colorado and have lived and worked on many of the great western ski mountains.   Now I am searching the world for my next passion.  My childhood was fairly typical for upper middle class Denver.  My father was a stockbroker, my mother was a real estate broker, and every snowy weekend we would hit the slopes.  I was never any good at playing sports but I could ski. After my father’s death, my mother decided to leave Colorado with my younger brother.   I stayed behind for a gap year at Keystone Ski Resort  that turned into a professional ski career. My mother was shocked to see her debutante turn into a ski bum. (Yes, I even attended my Debutante Ball with a lovely young Cadette at the Air Force Academy). 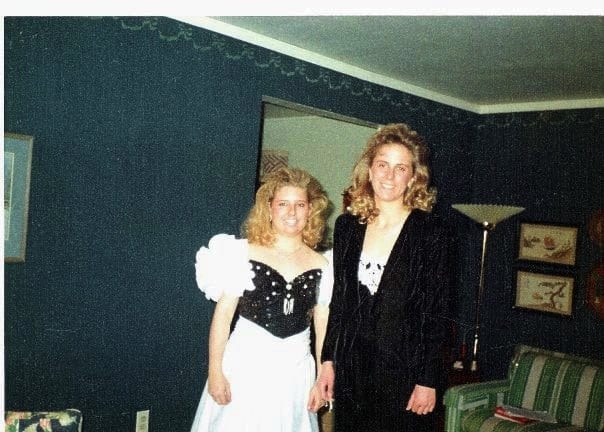 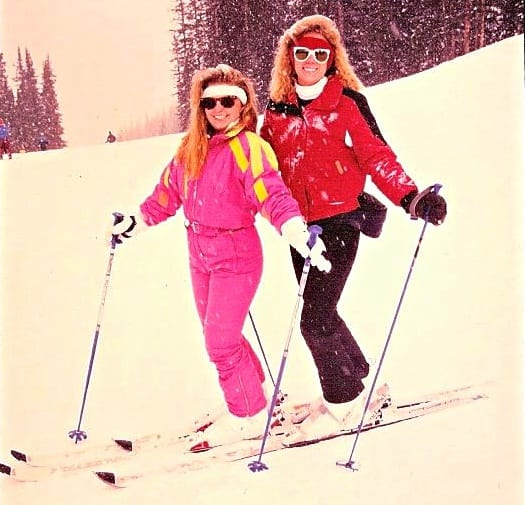 LIFE AS A SKIER

Live to ski and ski to live. So many mountains and so little time. Every couple of years I would pick a new place to ski and move there. In this way, I worked and lived at:

My first dream was to be heliguide which is what led me to Washington to work pro patrol in a class ‘A’ avalanche area. In the winters, the best part of my job was to ski the resort before the lifts were open, running slide routes with many pounds of TNT on my back. It’s pretty exciting to start avalanches with bombs in the name of safety. In the summers, I would guide white water rafting. In spring and fall I would live in the back of my truck under the camper shell with my boyfriend and three cats. Random minimum wage jobs in the off season were only so fun, and after a while I became a massage therapist to remain gainfully employed during the seasons I wasn’t skiing or rafting. It turns out that my debutante training was valuable for getting jobs at high end resorts. 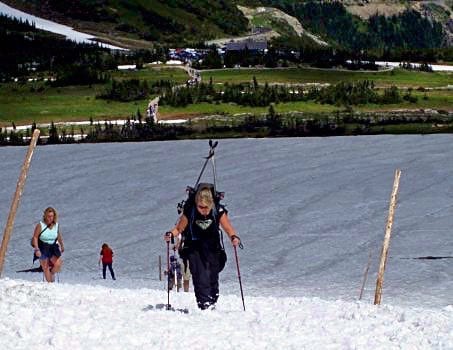 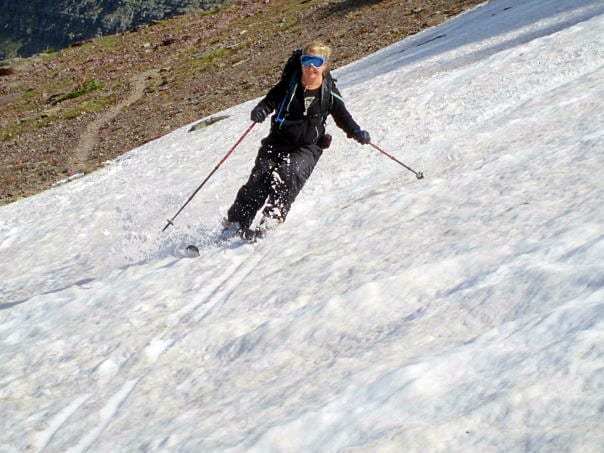 As I continued to patrol, I realized my knees weren’t holding up to the heavy pack, and began to realize that I didn’t have the years left in them to move forward towards my dream of becoming a heliski guide. I left the pro patrol to try and keep skiing as hard as possible for as long as possible. I focused on teaching skiing and my health, and managed three more mountains and eight more years before the end. It was my experiences guiding and teaching that led me to our tag line of ‘Amazing Adventures for Ordinary People’.

Leaving Whitefish was the hardest thing I have ever done, but I needed new knees. I saw Ritz Carlton was opening a hotel and spa in Tucson and I knew they would have good benefits. I was able to secure a massage therapist position, worked hard, and within a year I had the good fortune of becoming the Spa Lead/ Learning Coach. Within the next four years I became well versed in 5 Star/5 Diamond standards, wrote and developed their Signature Massage treatment, received two new titanium knees and met the love of my life. I still dream of skiing but the distance keeps it at bay. That is how my story became our story, and I have been loving the journey so far. 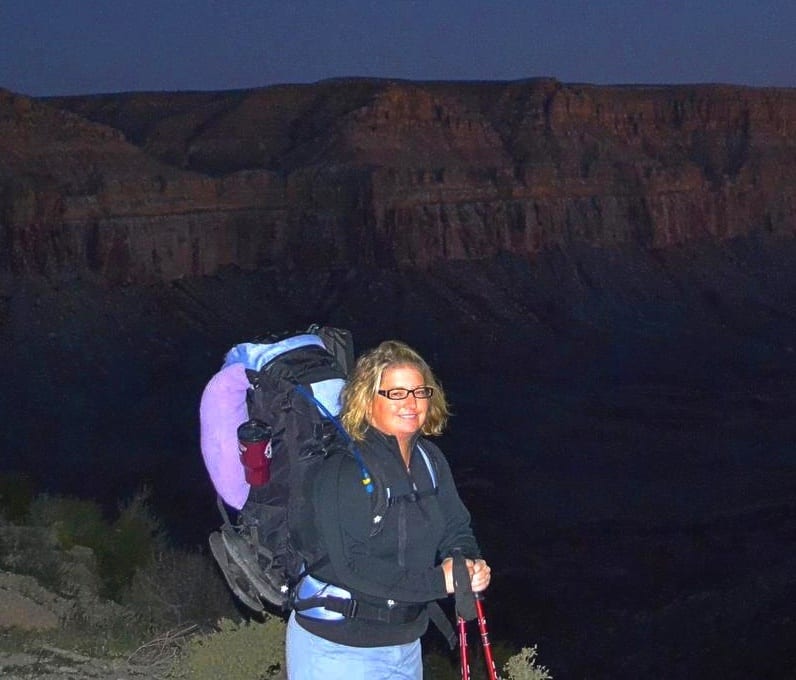 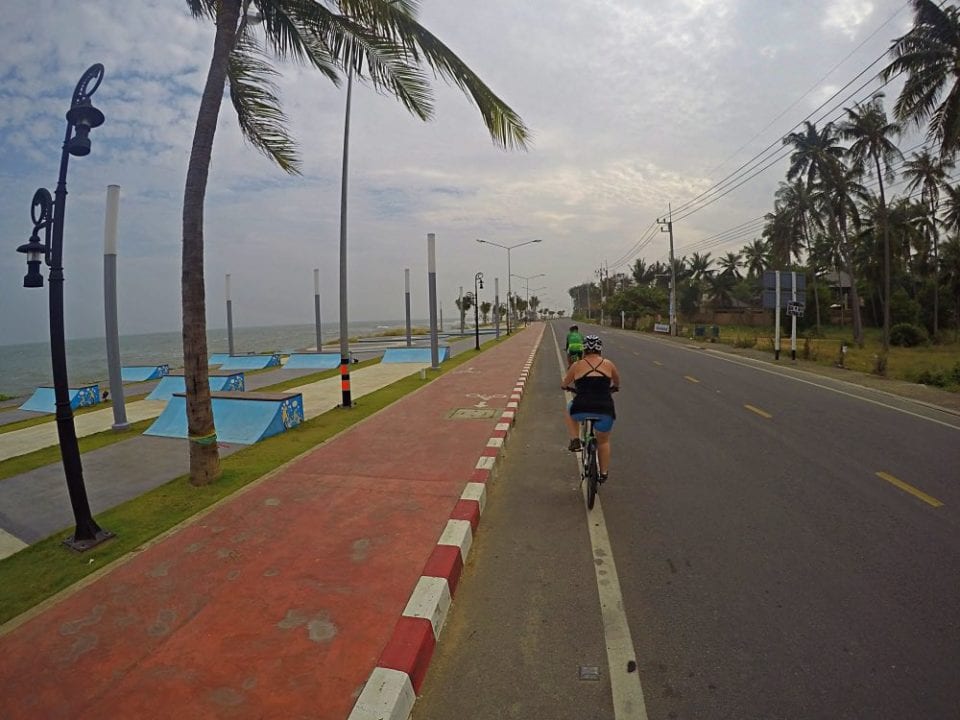 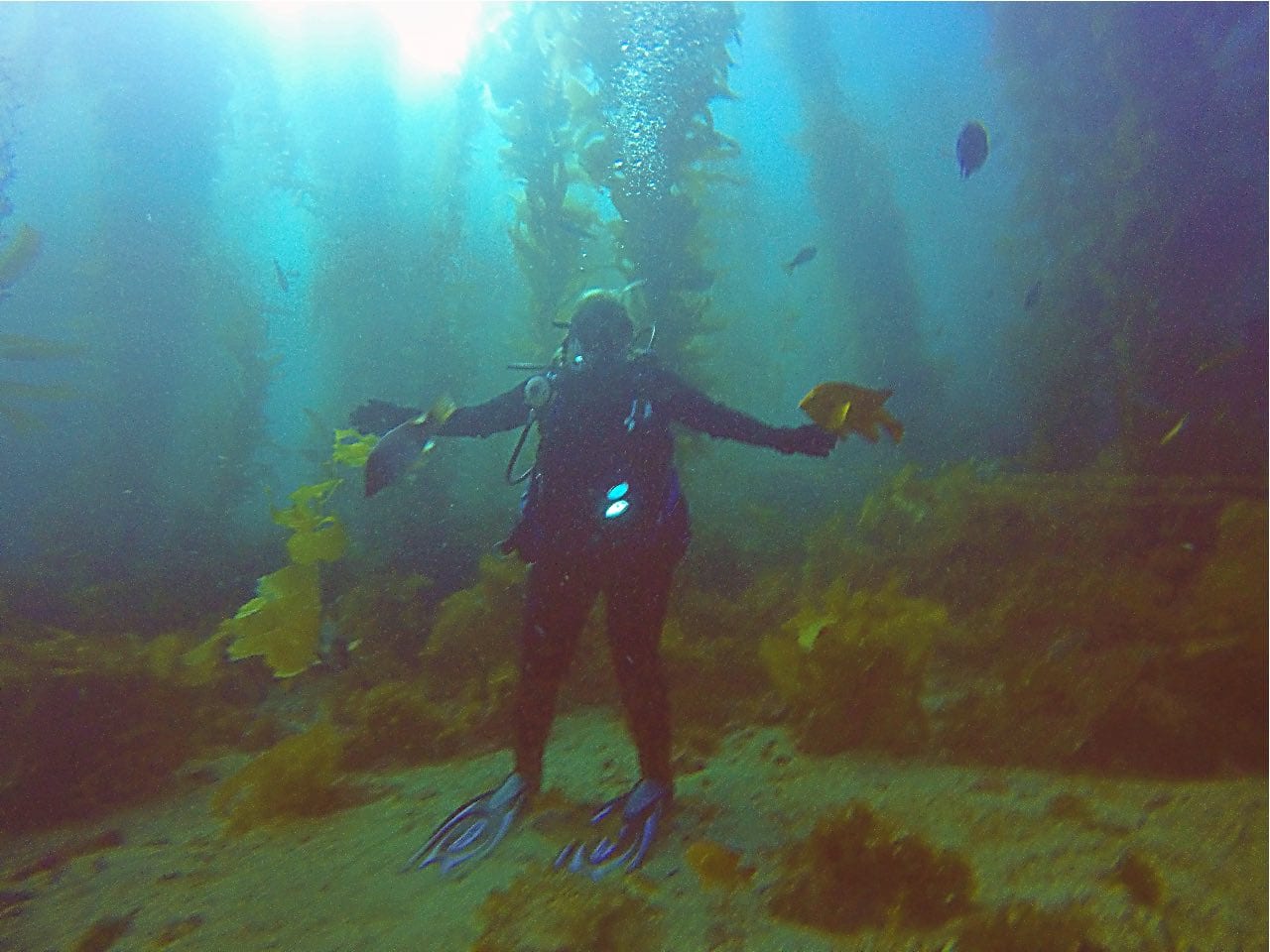 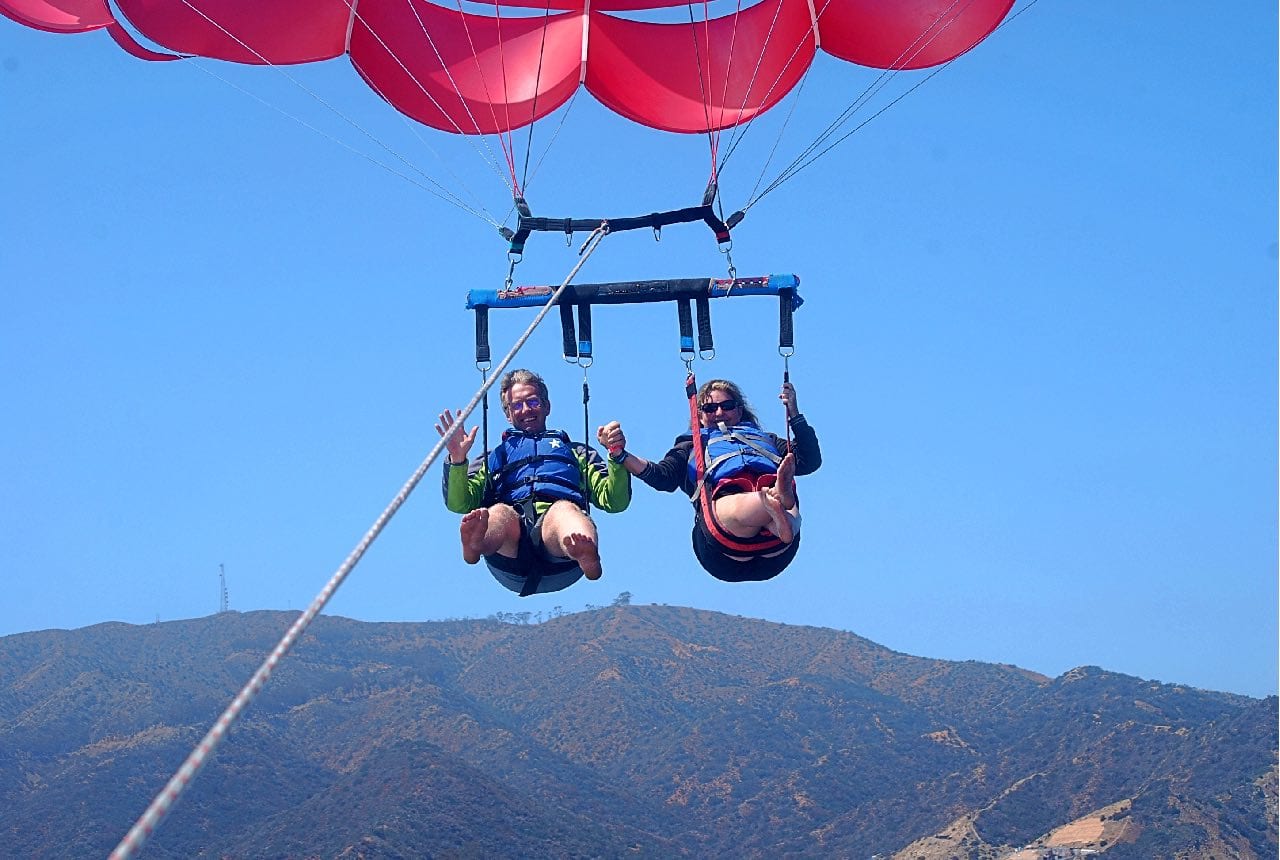 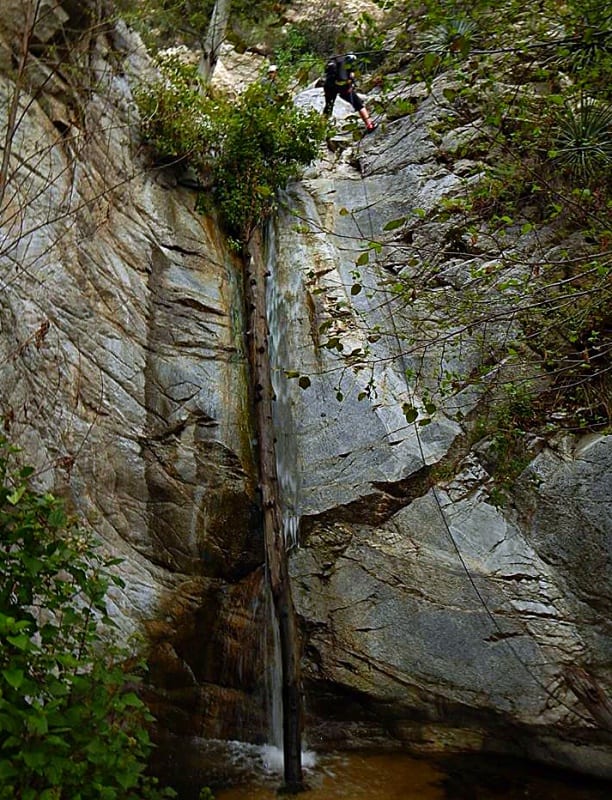 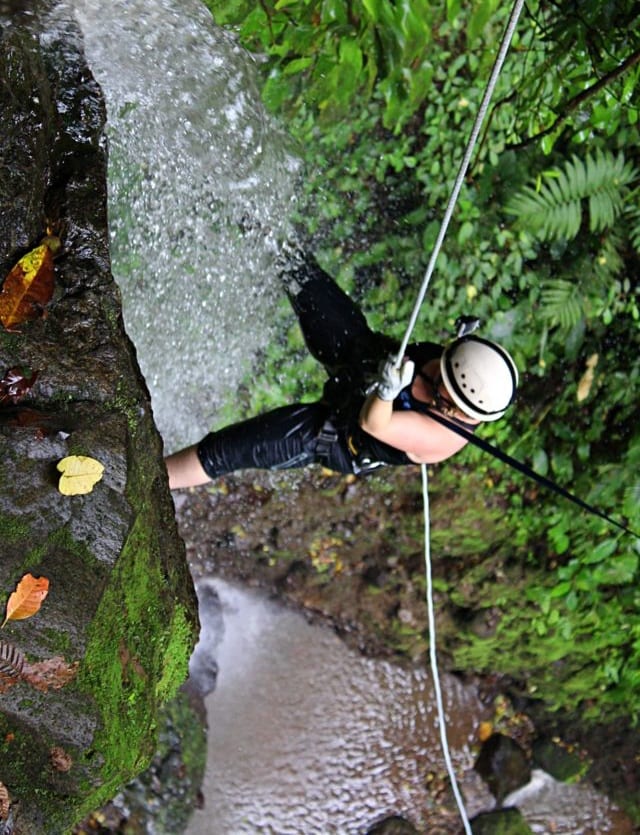 Diving with sharks is an amazing experience. You s

Are you missing the beach? We took our first inter